Laying out a plan onto a template, whether written or digital, is a critical step in designing a landscape. Professional landscape designers begin with a survey and topo map, and normally conceive sketches that are more conceptual, define initial elevations, and lastly, final renderings to bring your dream to life and eventually, it materializes.

A Basic Grid is Needed

The first step is to measure the area(s) in question and translate these measurements into visual mockups. There are plenty of sources online that include tips for drawing a landscape map. After this preliminary step is finished, the positions of fixed features will need to be plotted. Fixed features are exactly that, they cannot be changed or moved. One helpful tip is to include a compass so that you’ll always know where the sunlight and shadows will appear and move to. 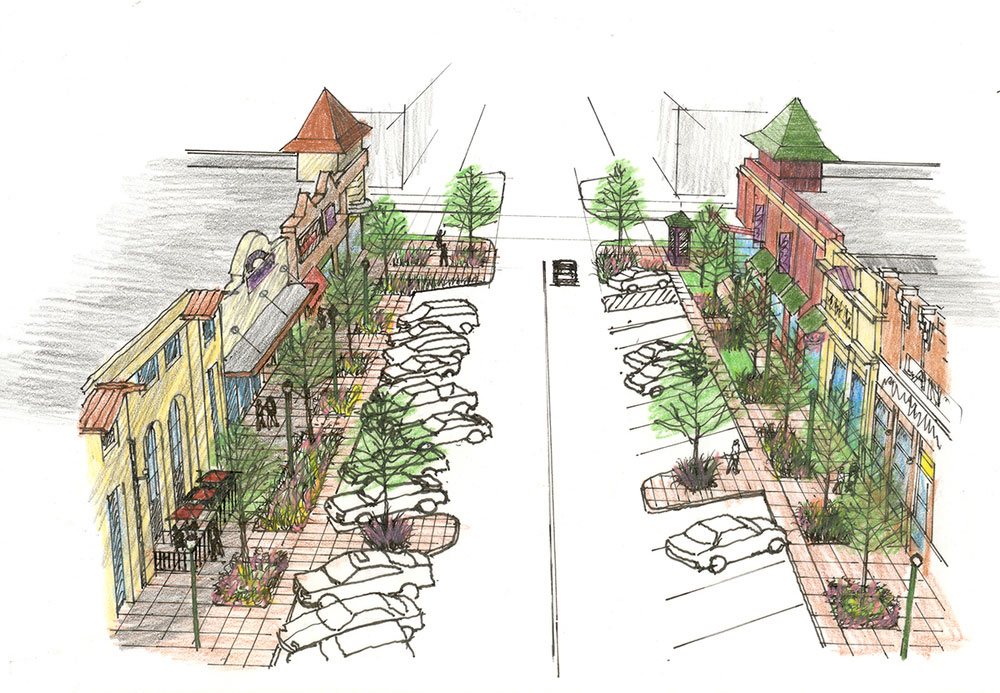 This is the fun part. It’s basically a chess match with multiple concepts, overlays, or copies that let you really open up the possibilities and try out what works and doesn’t work for your client. Go ahead and include elements like bushes, patios, tables, and other items that are drawn to scale and place them in different positions and configurations on this mockup. You can also include lighting effects, koi ponds, any type of buried wire, and access points you’ll need to set everything up.

Helpful tip: Always double check your measurements before equating them to paper or digital. One mistake could be very costly, so be sure to double up and do it right the first time.

You should now be set on a basic info for traffic with the skeletal layout of your space, this is where you can get creative and start to transform cryptic notes into actual visual pieces that represent green shrubbery, beautiful flower beds, built-in fire pits, concrete pavers, and mulch or straw.

Be Clear About What is What 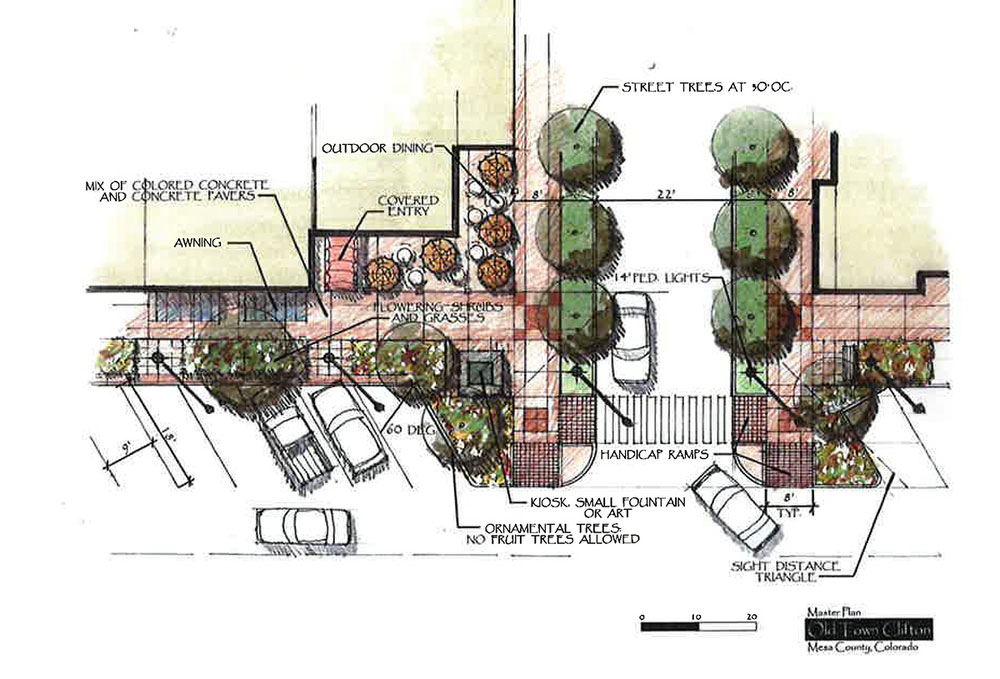 Landscape plans always use different symbols to indicate the architectural features such as plants, hardscapes, trees, and whatever else may be around. When making your Landscape Plans use symbols to indicate plants, hardscape materials, trees and architectural features. Since there is no actual standard for these symbols, be sure that you and your landscape designer or client are all on the same page. Simplicity is great, but symbols that are indicative of actual appearance can be a huge help, too.

As with many of the services surrounding land surveying and boundaries, topographic maps, or topo maps are integral in building and planning processes. Topographic maps give the user the ability to view a three-dimensional landscape on a two-dimensional map. One who is able to read a topo map can identify the elevation and location of valleys, peaks, ridges, and other land features. Topo maps can also dictate whether your travel route will be uphill, downhill, or level on a particular trail or path.

The lines of a topo map that mark certain levels of elevation are called contour lines. The lines connect all points of equal elevation. So if you were to walk around an object, be it a building, a mountain, or even a stadium, and stay at the same altitude the entire time. If you drew the path you took, you’d then have a contour line. On topographical maps, contour lines are generally separated by 40 feet (vertically), though it’s good to be sure by checking the topo map, and usually, every fifth contour line is marked with altitude or elevation.

Whatever shape the contour line makes is the same shape that the land forms in that particular area. Contour lines that seem close together normally indicate steep land, while the lines that are spread further apart show land that is relatively flat. Contour lines that tell you there are two peaks indicate the presence of a saddle, or gap, betwixt the peaks.

Orientation of the Map

To match a topographic map to the landscape around you, which helps to identify features like mountains and creek beds, make sure the map is oriented correctly. You can quickly orient the map by using a compass and the “compass rose” found on the map, which will obviously have an arrow pointing due north. Line up the compass needle, which points north, with the arrow on the compass rose to accomplish proper orientation.